The origins of Halloween go back centuries, and Halloween in Spain is a real mixture of the traditional and modern. From trick or treaters, costume parties, zombie theatre to family gatherings at the local cemetery and church services to honour the lives of loved ones.

”Truco o trato” (trick or treat) is relatively new to Spain – even 20 years ago it wasn’t common to see children with their parents, knocking on doors begging for sweets, but now it has been adopted as another annual event, with schools and business adopting the theme and making their own celebrations.

Here’s the key dates that surround Halloween in Spain:

The Day of the Witches offers all the fun of dressing up and taking part in various spooky events in cemeteries, botanical gardens and many a bar/restaurant. You can find the traditional pumpkins and bonfires in most places, with Galicia in northern Spain even calling it “Noite dos Calacus” (Night of the Pumpkins).

In Catalonia, La Castañada heralds the arrival of the colder weather with roast chestnuts and marzipan cookies and on a slightly more macabre note, the small town of Sant Feliu Sassera holds a ‘Fira de les Bruixes’ (Witch Festival) to honour the women killed during the infamous Spanish Inquisition. At the other end of the scale, there’s nothing quite like killer zombie marches to really get into the spirit of Halloween, a favourite event of university towns across Spain

All Saints Day is a much more solemn affair, where families gather from far and wide to attend church services and place flowers or candles on the graves of loved ones, to show they are remembered. Then this being Spain, everyone gets together for a big family meal; tradition has it that every time someone eats a buñuelo de viento (little donut filled with cream or chocolate), a soul is saved from Purgatory – definitely one of our favourite Spanish customs!

The Day of the Dead is very much a Mexican rather than Spanish event, and although the custom of visiting the graves of loved ones can last over a couple of days, the parades and parties in Spain are more likely to take place on the 31st October than on the 2nd November.

If you fancy a trip to Madrid, the Casa de Mexico España is offering a taste of the “real” Day of the Dead, with all the flowers, altars and traditions that Mexico has made so famous.

Most towns in Spain host their own celebrations and here in Alhaurin de la Torre, where Upsticks is based, the local ‘Casa de Juventud’ are holding a party, including a fancy dress competition, 3D video game competitions and workshops for all ages.

This year, All Saints Day falls on a Monday, so take advantage of the long weekend to enjoy some family fun 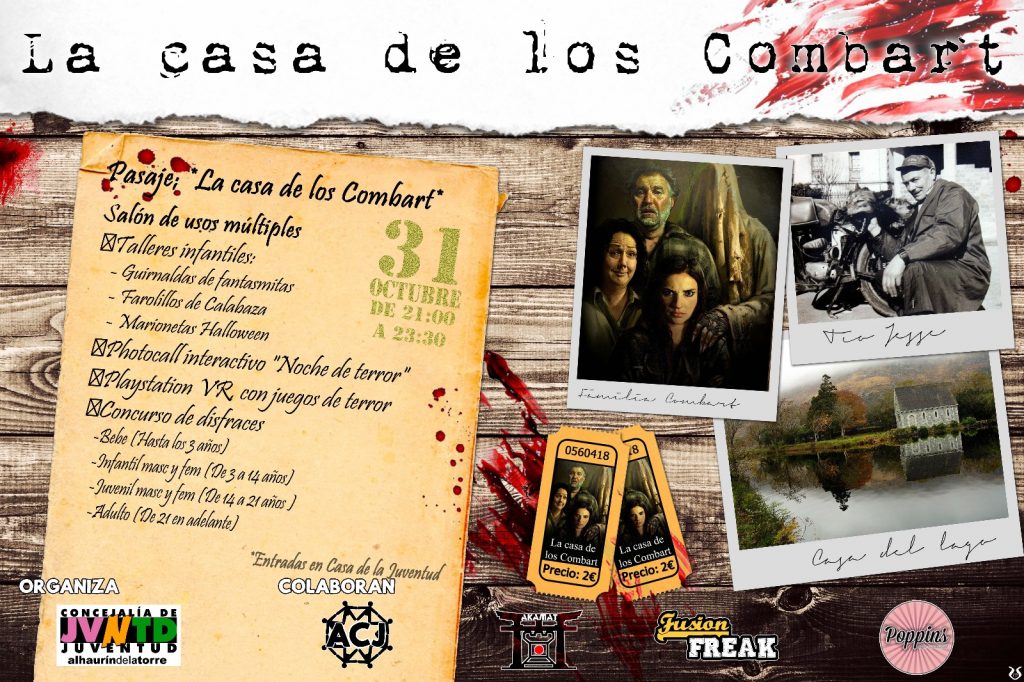 The information in this article was current on the date published.
Article last reviewed/updated 10.08.2022