Upticks client Ruth shares her experience of passing a driving test in Spain.

This year we are adding a new category to our news feed, ‘Client Experiences’, in the hope that we can give you a first-hand insight into what it’s really like for people moving to Spain for the first time, and the different scenarios and situations they face.

First up we have our Non-Lucrative Visa client Ruth who wasn’t hanging around to wait for the UK and Spain to reach an agreement about exchanging driving licences, and smashed through her driving test, passing both her theory and practical test first time round.

Here she tells us all about it: 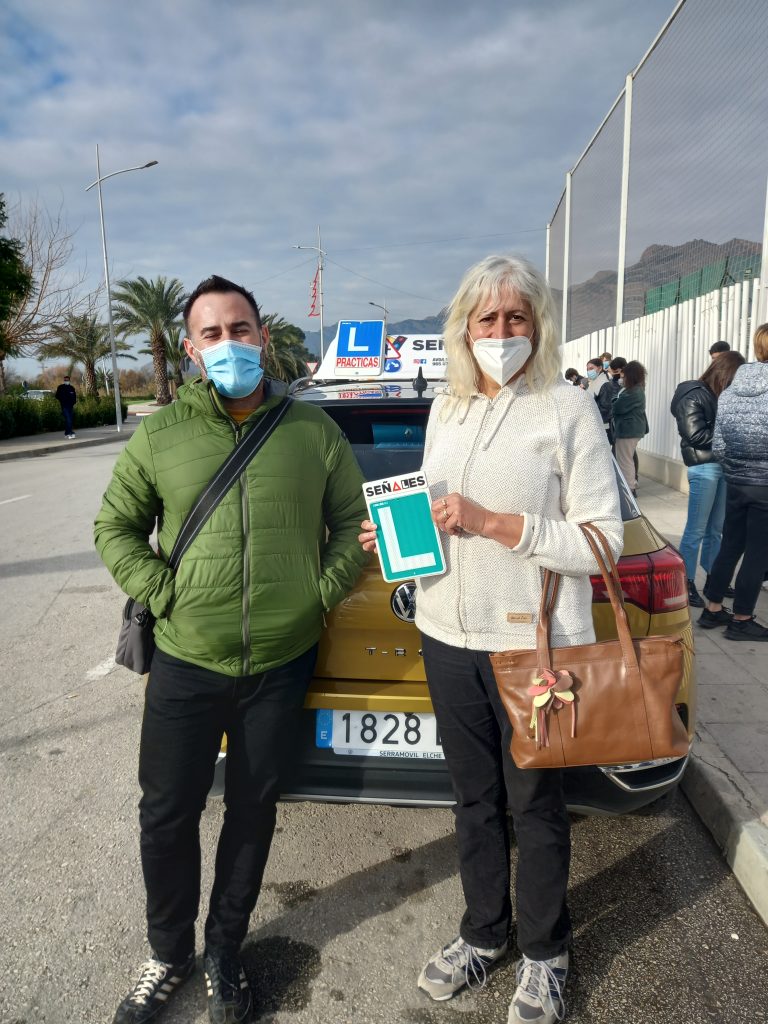 Ruth and a friend have set up a Facebook group in the hope of helping other people who are thinking about passing a driving test in Spain.